Vue - St Georges Shopping
By using our website, you agree to the use of our cookies.
Learn more Got it!
Back to Stores 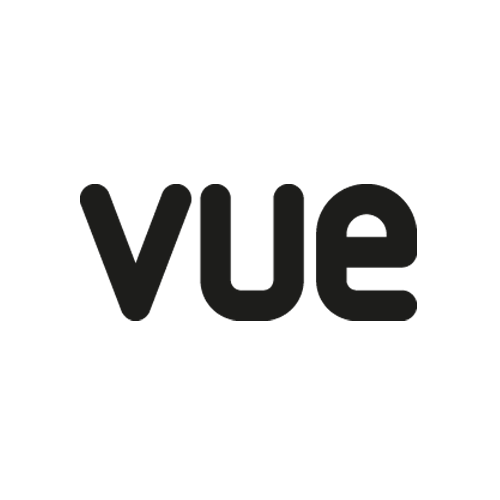 First Floor
Vue Entertainment is one of the UK’s leading cinema developers and operators of multiplex cinemas in the UK. The Vue brand and company was launched onto the UK market in 2003 with 38 cinemas. Since then, Vue’s UK & Ireland circuit has grown to 80 cinemas with 755 screens, and in the 12 months to the end of May 2010, the company served over 37 million customers. Vue also operates 116 further cinemas across Portugal, Taiwan, Germany and Denmark, amounting to an additional 1,075 screens. In St George's you have the ultimate cinema experience, Vue Cinema has 12 screens with a total of 1,808 seats.
Opening Hours: